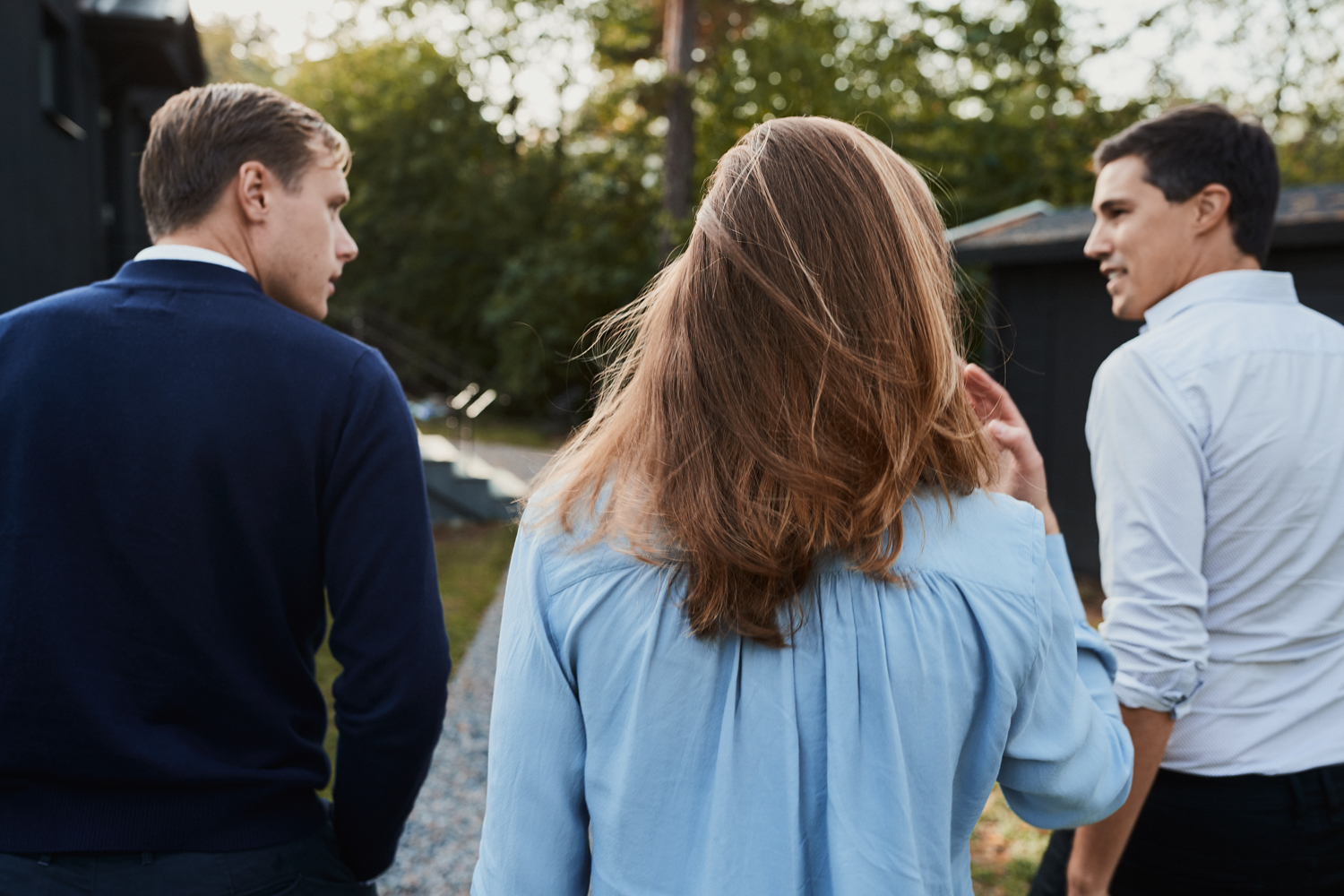 Time to step down from the throne: External CEO – needed but not wanted?

Most fast-growing companies eventually all come to a point in their growth journeys when it is time for the founder to step down as CEO. It probably makes sense to most people that it is challenging for any person to be the ideal CEO of a company through all phases of a company’s journey, yet this is often a very sensitive subject. The sensitivity partially lies in acknowledging when the moment is right for the founder to step aside but also, maybe more than anything, for the founder to actually follow through with that decision in practice. Understandable challenges given that most founders see their company as their baby.

Way too often, the founder finds reasons to why the timing is never right for someone else to take over the baton and that he/she is still crucial to the business in the position as CEO. In those cases, a new CEO is either never recruited or recruited too late – with a great portion of unrealized success as a result. In other cases, the founder might be semi-convinced by the investors that he/she should step aside. The result is often a compromise including the recruitment of a COO or similar who is given the promise to take over as CEO after a transition period. More often than not in those cases, the transition period becomes three years instead of one and with side-effects such as; an unnecessarily expensive investment (you are more or less paying two CEOs during three years), a discontent soon-to-be-CEO who is not given what he/she was initially promised and confusion within the organization related to e.g. who has the CEO mandate (the founder or soon-to-be-CEO?).

So, when is the right time for you, as the founder, to step aside as CEO and how will you know if you will be able to follow through with it? Unfortunately, there is not a one-size-fits-all answer to this. It depends on what qualifications the company is in need of and if you, as a founder, have the right skills to fulfill those needs. But to be honest, the likelihood that you would be the right CEO for the company throughout all phases is small because there is only a handful of such founders. Or as we like to put it, they are as rare as snowflakes in summertime.

Here are a few questions to ask yourself as guidance:

Do you still find this to be a tricky field? Contact us for more advice.