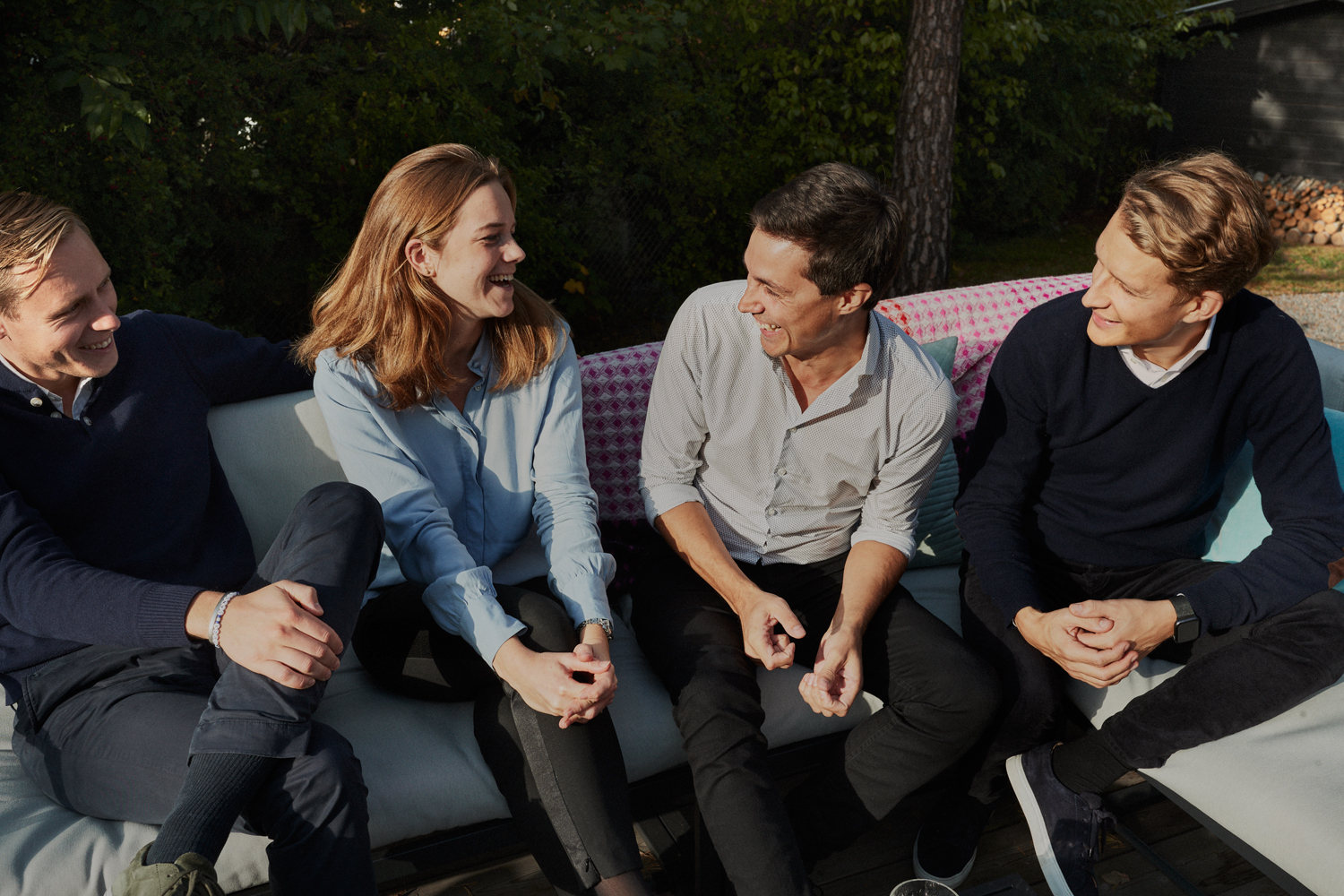 Research shows that 70% of major changes within organizations fail. A staggering number considering the amount of energy, time and money invested. One of the main reasons is a lack of sense of urgency, according to John Kotter.

Organizations see themselves facing different kinds of changes. Minor changes are generally well defined, action-oriented and usually only require a little more focus and prioritization to implement. Major changes, however, are often hard to define and require an iterative process. These changes are also known as adaptive or transformative changes.

You will only succeed with transformative changes if you get out of the natural status quo where you are comfortable and satisfied, because in that state of mind you lack the necessary sense of urgency. To learn something completely new and be something you have never been before, you need to move towards insecurity, confusion and even chaos. It is not until the old ways stop working that we really start to challenge the “truths” and look for new paths that we never thought of before.

In the new state of chaos, the leader(s) play an important part in normalizing the insecurity. When the organization feel that you are exactly where you are supposed to be, the chaos is met with curiosity and a strong doer mentality.

So how do we shift the organization, not into, but towards chaos?

One way is to make status quo impossible. Implement organizational and structural changes that make the current ways impossible to sustain. An example:

A manager conducted numerous tasks intended for others and ended up with an unsustainable workload. She repeatedly pointed out the need for change but the rest of the team were comfortable in the current state, so nothing happened. Instead of keep pushing, she took an unexpected leave of absence for four months. In the chaos that followed, a sense of urgency emerged and new ways to solve the tasks she left undone were established. Once she was back, everyone had adapted to the new circumstances and found a new status quo where she could fully focus on the tasks she was intended to do. A successful transformative change was completed.

Dealing with insecurity and chaos is a skill that can be trained, much like a muscle. As a leader, you have the power to proactively prepare your organization for being something it has never been before and create a healthy suspiciousness to apply old ways to new problems.

Are you ready to lead your organization towards and beyond chaos? Learn more about the Leader Evolve Transformation programme, a joint venture between HH&P Executive Search and Carl Lindeborg.